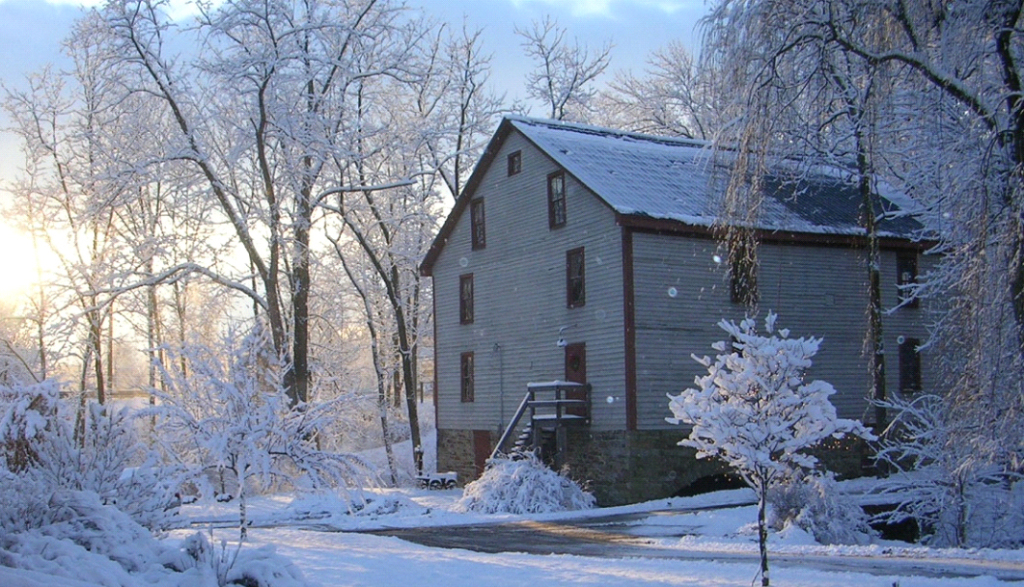 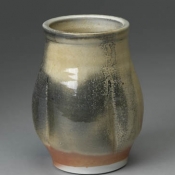 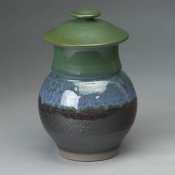 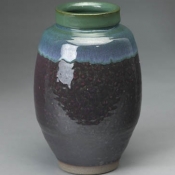 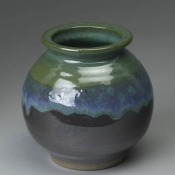 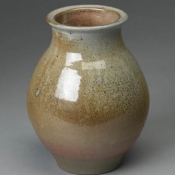 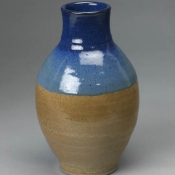 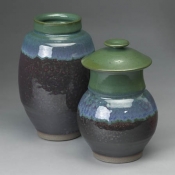 For the next three months, the potters’ wheels will be spinning and the kiln will be firing so that on opening in spring we will be well-stocked with beautiful new functional porcelain and stoneware pieces.

Throughout the challenges of 2020, our customers and friends have been steadfast supporters of Penns Creek Pottery and the artists we represent. For that we are grateful. How we hope for a gentler 2021! We think of you and wish you a safe and hopeful winter. See you soon.